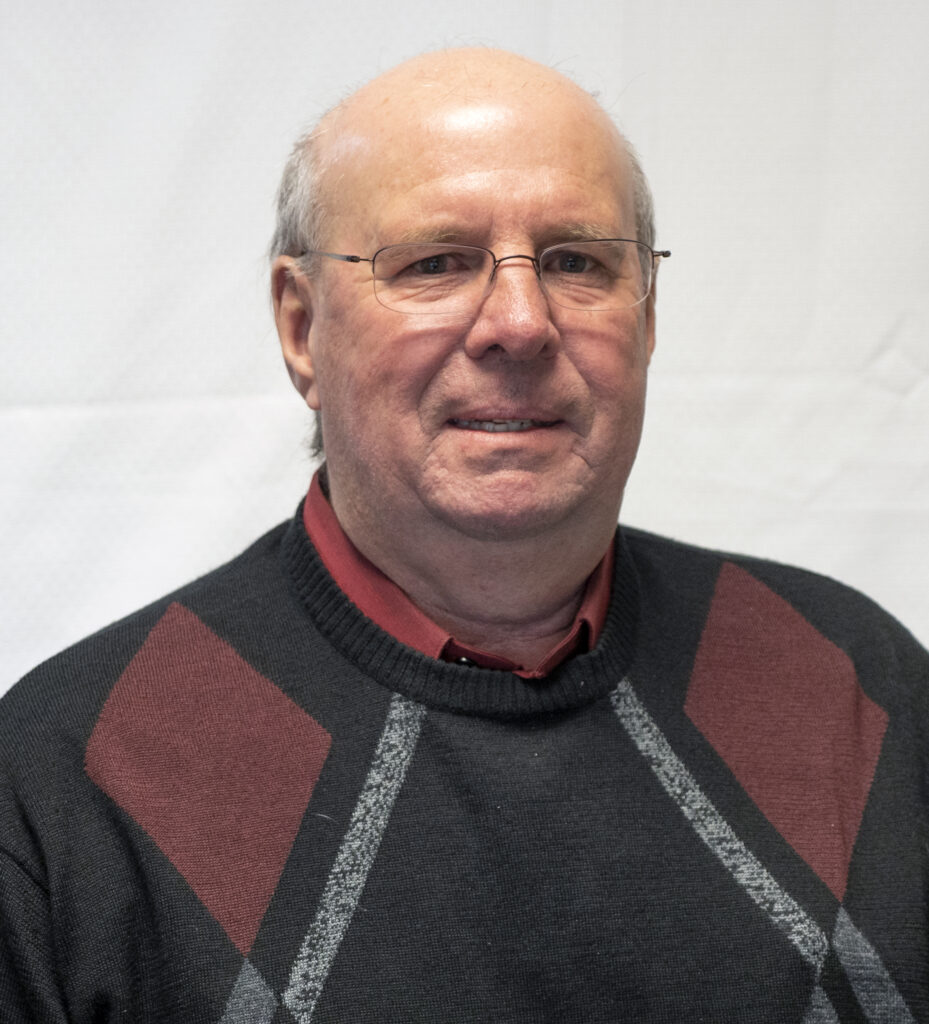 Jerry Janssen was elected to serve on the Red River Communications Board of Directors during the Cooperative’s 69th annual meeting, which was held on March 18, 2021. Janssen will represent the Cooperative’s Rollag Exchange and will serve a three-year term as a director. Janssen was elected to the position vacated by the retiring Tom Bjorndahl, who served 12 years on the Board.

Jerry is a life-long resident of the Rollag area. He makes his home on a farm in rural Rollag with his wife Vicki. Jerry and Vicki have two grown sons who live nearby. Janssen operates Janssen Machine Company in rural Barnesville in addition to farming.

Janssen was drawn to the serving on the Board as he has always been interested in cooperatives and what they do for rural communities. Outgoing Rollag Exchange director Tom Bjorndahl also played a role in convincing Jerry that the timing was right to join the Board, much like the convincing Jerry did of Tom years ago when Bjorndahl first ran.

Jerry notes how important reliable internet access is for rural communities. “Broadband is integral to so much,” said Janssen. “It’s become even more evident as work and school has shifted online in the past year.”

Besides farming and operating his machine shop, Jerry is an avid aviation enthusiast and does not pass up an opportunity to fly his 1953 Super Cub. While soaring above the hills and lakes of the Rollag area, Janssen can see firsthand the difference reliable internet service makes.

“Almost every pond or lake or farmstead has a new home on it. Many of these people work remotely or need good internet to make a living,” noted Janssen. “Having access to fiber internet is helping to keep these areas vibrant.”