Since 2011, sisters Michelle Roeder and DeeAnn Bilben having been making candy their job. Together, the two own and operate Heartland Candies in Hankinson, ND.

But the equipment behind the business goes back a lot further.

Originally, the Luce Family began producing lollipops in 1897 using the same machinery. Tens of millions of lollipops were produced on the equipment until 1995 when it was purchased by the Minneapolis Specialty Company. The equipment eventually made its way to Hankinson.

Today, Heartland Candies and its six employees turn out tens of thousands of lollipops each day and ship their products literally all over the world. They are one of only two remaining lollipop manufacturers in the United States.

Don’t let their location and small size fool you. They produce and ship nearly 650,000 customized lollipops each month with no slow down in sight.

In addition to lollipop manufacturing, the company also sells bulk candy. In fact – much of the candy Red River Communications threw out at parades this year was from Heartland Candies’ parade mix assortment.

Thanks to the Internet, the business is able to reach customers at any time of day. Owner Michelle Roeder says, “The majority of our business is done via email so the Internet service and reliable phone service is a necessity.”

Businesses looking for customized lollipops or bulk candy can visit them online at HeartlandCandies.com. 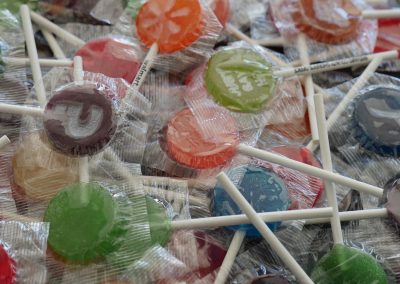 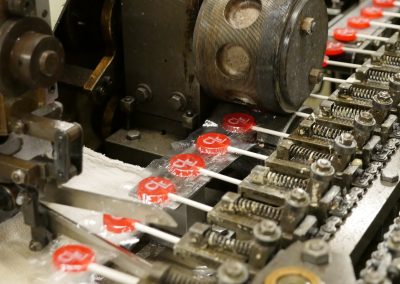 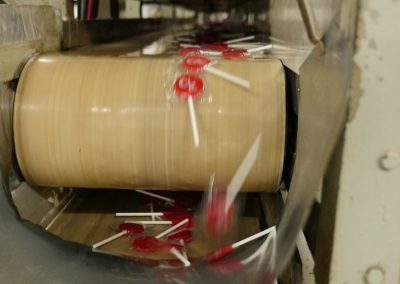 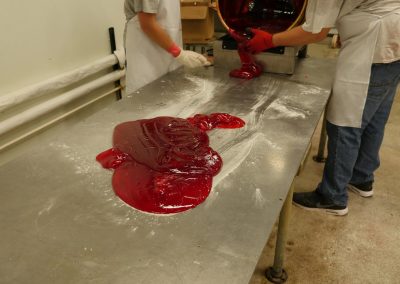 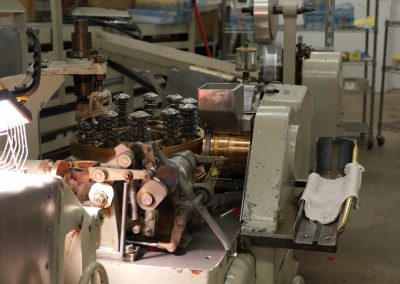 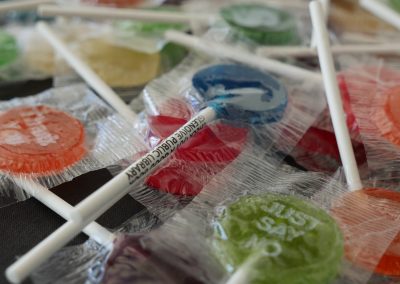